SCHOOL BOARD OF DIRECTORS 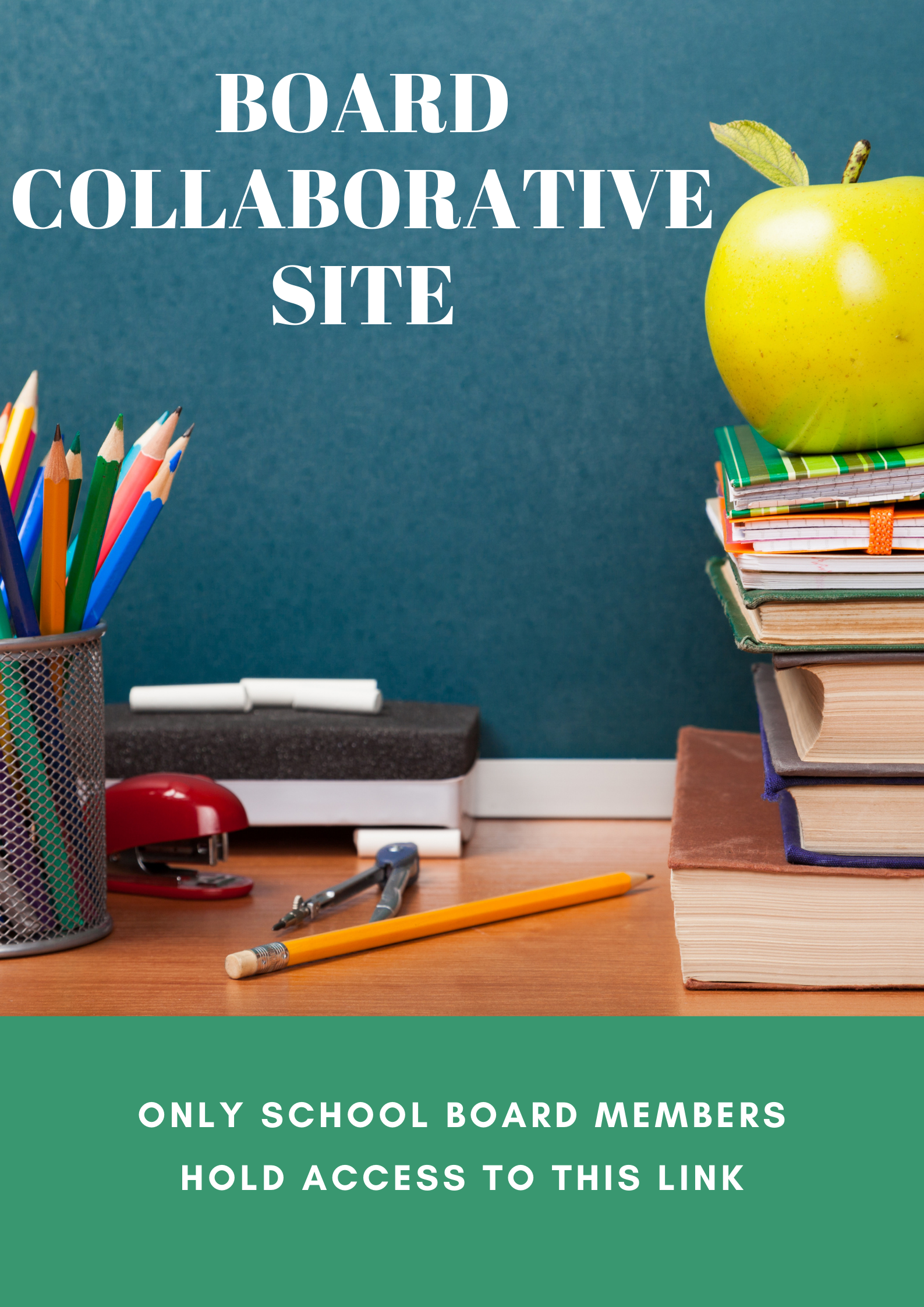 The Board of Directors believe that the quality of the educational program is enhanced when the district, considers differences of opinion, listens to complaints, and actively resolves disagreements through an established, objective process. When appropriate, Maple Run uses Restorative Practices so all affected people can learn from individual differences. Using these protocols to both heal and grow relationships within Maple Run, will make a stronger and safer community.

The Board encourages the resolution of problems early and informally whenever possible. Issues/complaints about a school or school personnel should start by contacting the staff member directly involved. If a problem remains unresolved, the individual should contact the Building Administrator (Principal or Assistant Principal). In the event the administrator’s review does not lead to a satisfactory resolution, the complainant may submit the issue to the Superintendent for review and decision.

Individual Board members do not have authority to resolve complaints. If approached directly with a complaint, however, Board members should listen to the complaint and show their concern by referring the complainant to the Superintendent or designee so that the problem may receive proper consideration. Further questions regarding this please refer to the MRUSD B22 Public Complaints Procedure. 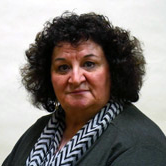 Nilda is a native Vermonter, residing in St. Albans much of her life.

Nilda holds a B.S. Degree from the University of Vermont in Medical Technology also known as Clinical Laboratory Science. She also has a Master of Education Degree from Southern New Hampshire University.

Nilda and her husband, David, (now deceased) raised four children that attended St. Albans schools and that have all graduated from universities.

Nilda has had the pleasure of serving on the St. Albans City School Board, the BFA Board and the Maple Run Unified School District Board since 1994 – taking a break from 2000 to 2003. She served on the BFA transition board in 2003-2004 working side by side with the BFA Board of Trustees during the transition from semi-private to public school. Nilda remained on the BFA Board until 2017 (serving as chairperson for several years) when the supervisory union took advantage of Act 46 and became the Maple Run Unified School District (MRUSD). She has served on the MRUSD district board since its creation, most recently serving as the Vice Chair. This totals to 23 years of school board experience.

Nilda works full-time as Northwestern Medical Center (NMC), most recently in the Regulatory Affairs Department as the Risk & Accreditation Coordinator. Nilda has 4 children and 5 grandchildren, scattered about New England, New York, and Tennessee.

She loves her family, job, NMC, and St. Albans. 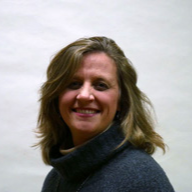 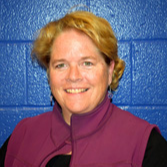 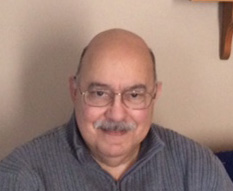 Al worked in radio for 22 years.  He worked at BFA for 28 years and has served on the school board for BFA for 12 years.

What is your reason/motivation to serve on the MRUSD?
It's important that the new district is mindful of the taxpayers, but makes sure that all students have equal access.

Peter has lived in St. Albans, as did his parents and their parents. He is married (48 years) to Martha Coleman, a former ER nurse. He taught at St. Albans City School for 42 years. He has served 6 years on City Council, 12 years as mayor, and is currently retired.

Peter has 4 children, and 10 grandchildren. His only daughter, Katie, also serves on the Board.

"I ran for the school board because I still wanted to make a difference in my community. I felt that my longevity in the community and experience as a teacher would help me bring a unique perspective. I have a BS in science education and a Master's Degree in secondary administration."

“I consider myself a moderate.” 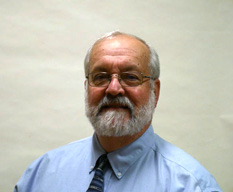 Jack hails originally from Delaware, where he served as a teacher, principal, and Director of Secondary Education. In Vermont, he was the Principal of Missisquoi Valley Union High School before serving 15 years as the Superintendent of Franklin Northwest Supervisory Union.

Jack holds a BA from American University and an MA and Doctorate from the University of Delaware in Education Leadership. Jack lives in St. Albans with his wife, Pam. They have four grown children and five grandchildren. Jack currently serves as Interim Principal of Hazen Union School.